A pragmatic view of how ELDs are changing trucking 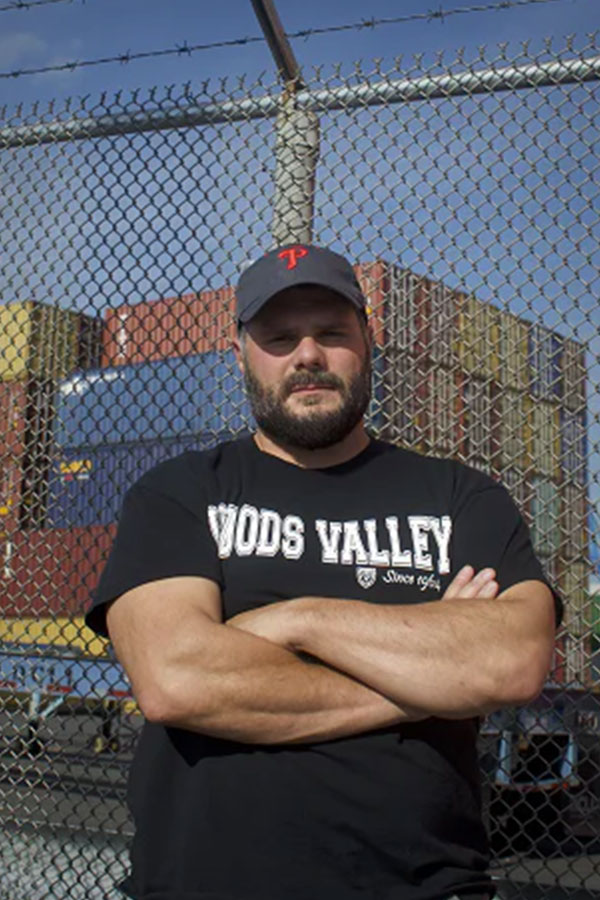 Most drivers at big trucking firms were already working with onboard recorders so not much has changed in the actual recording of time and the limits that implied. What has changed is that drivers and firms are talking about the limitations and using it to pressure shippers to speed up or pay. It’s hard to know what effect that is having because it is coming at the same time as the broader capacity issues that are giving carriers pricing power and the rare ability to simply say ‘no’ to loads.

For drivers that weren’t using electronic logs before, some have seen big changes – not surprising, since 14-hour violations were key to a lot of loads. For example, drivers would lay up at a truck stop close to a customer the night before and not start logging until after loading the next day. It’s harder to do that now and that means those loads now need to be pre-loaded, relayed or are just going to take another day.

Tesla Semi gets nod from trucking veteran: “[It’s] a good thing for the industry”
December 26, 2018

Begin your fuel efficiency journey with this one small step
December 20, 2018
Go to Top