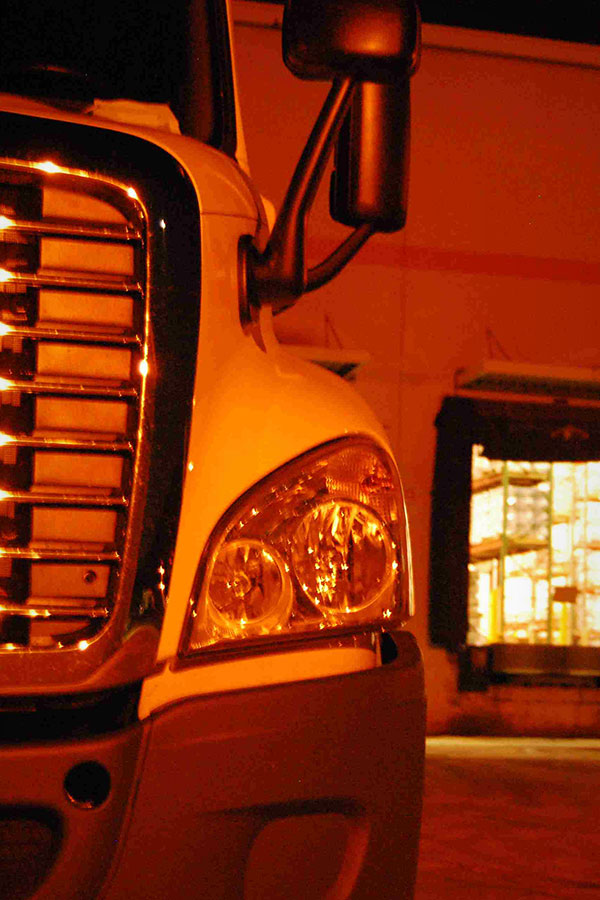 The Senate’s Commerce Committee late Wednesday unveiled its version of a Federal Aviation Administration reauthorization bill that, unlike its counterpart in the House, does not include trucking-specific language on state regulation of truck drivers’ hours of service and pay.

Lawmakers in the House attempted to revive the measure, which was nixed from the FAST Act highway bill last fall, in its February-unveiled FAA reauthorization bill. The House bill has been cleared by the House’s Transportation and Infrastructure Committee and is ready to be taken up by the full House.

The aviation bill’s trucking-specific provisions would prevent states from requiring carriers and truckers to comply with state meal and rest break laws if they exist. It would also block states from enacting state-level driver pay reform, such as requiring additional compensation for detention, hourly pay and the like.

To read the full story, check out overdriveonline.com