Tesla Semi gets nod from trucking veteran: “[It’s] a good thing for the industry” 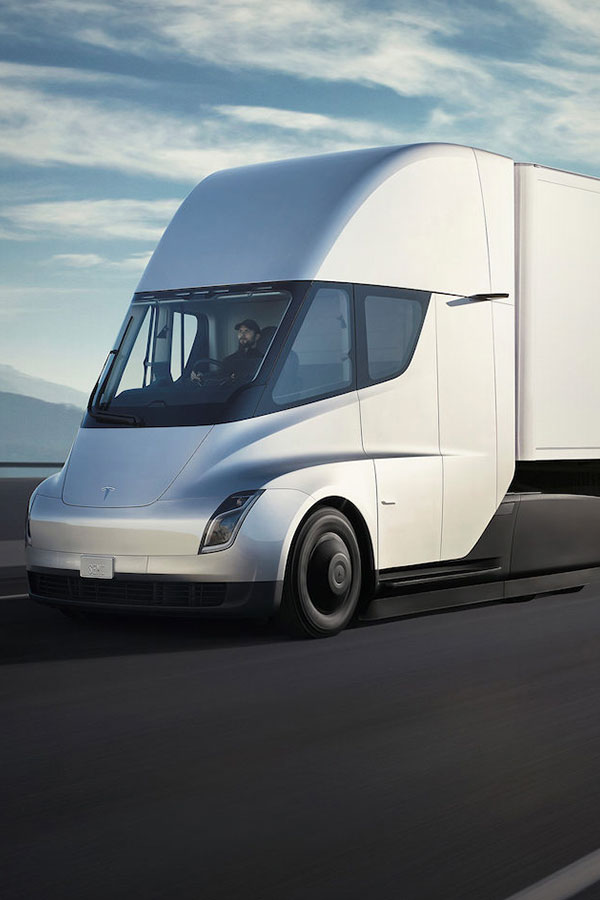 Spurred on by the disruption of first movers like Tesla, the electric vehicle revolution is spreading at an extremely rapid pace. With the arrival of vehicles like the Tesla Semi, the EV movement is set to spread to even larger markets. Amidst the Semi’s impending disruption, industry veterans are beginning to get excited about the all-electric long-hauler’s arrival.

One of these veterans is Sean Chenault, who has been in the trucking business for 16 years. Over this time, he has taken on numerous roles, from being a trucker to serving as a manager. Just recently, Chenault expressed his optimism for the Semi, stating that the vehicle “is a good thing for the trucking industry as a whole.”

Chenault further noted that the Semi’s impressive feature set, such as its Class 8 hauling capacity, its 5-second 0-60 mph acceleration time, and its capability to travel around 500 miles per charge, is only the tip of the iceberg for the electric truck’s potential. As a trucking veteran, Chenault pointed out that one of the Semi’s most compelling capabilities would be its semi-autonomous features.

Link to the full story here

A pragmatic view of how ELDs are changing trucking
December 28, 2018

Begin your fuel efficiency journey with this one small step
December 20, 2018
Go to Top