What trucking tells us about the future of work 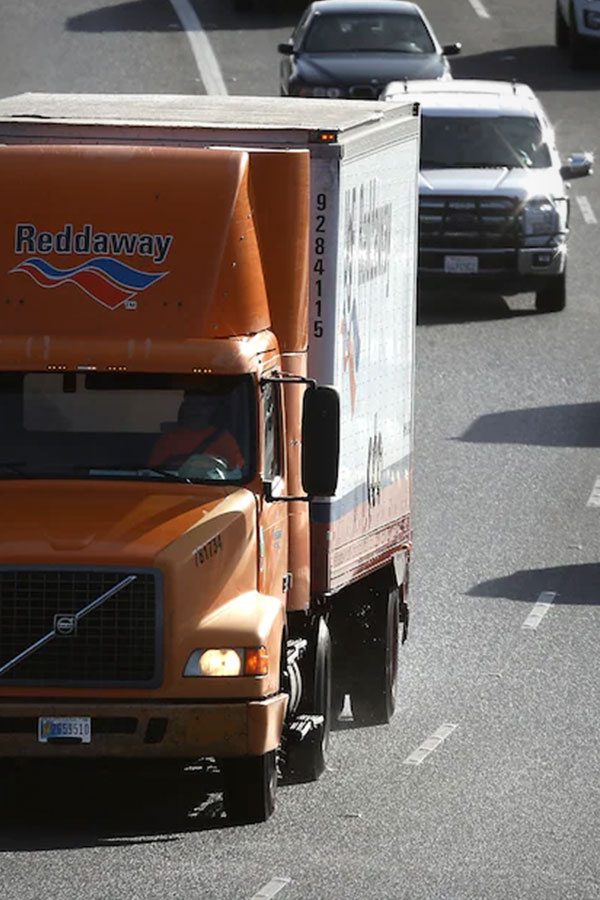 The future of trucking may tell us a lot about the future of work. It’s no secret that many Americans fear losing their jobs to automation. In a Pew Research Center poll last October, nearly three-quarters of respondents worried that “computers and robots could do most of the work currently done by humans.” And yet the job market seems to be sending the opposite message: With a low unemployment rate of 4.1 percent, many companies say they can’t find good workers.

Trucking symbolizes the contradiction. Trucking companies complain they can’t hire enough drivers, and the situation will get worse before it gets better. Why? The nation’s 3.5 million truck drivers are aging. More than half (55 percent) are 45 and older, and only a quarter are younger than 35.

Not to worry, experts say: Trucks can be automated into driverless vehicles. Presto, the shortage vanishes. But this creates its own problems, more for society than for the trucking industry. Yet another source of jobs for blue-collar workers, mainly men, withers. This bodes ill for economic equality and family stability, as men have a harder time finding well-paying jobs.

To read the rest of the story, click here

A pragmatic view of how ELDs are changing trucking
December 28, 2018

Tesla Semi gets nod from trucking veteran: “[It’s] a good thing for the industry”
December 26, 2018
Go to Top